Lake Macquarie has been a well-known sailing destination for years, hosting regattas and sailing events regularly. Exploring the islands and sandy inlets of the lake is another fun pastime, bring your own boat or hire one when you get here. 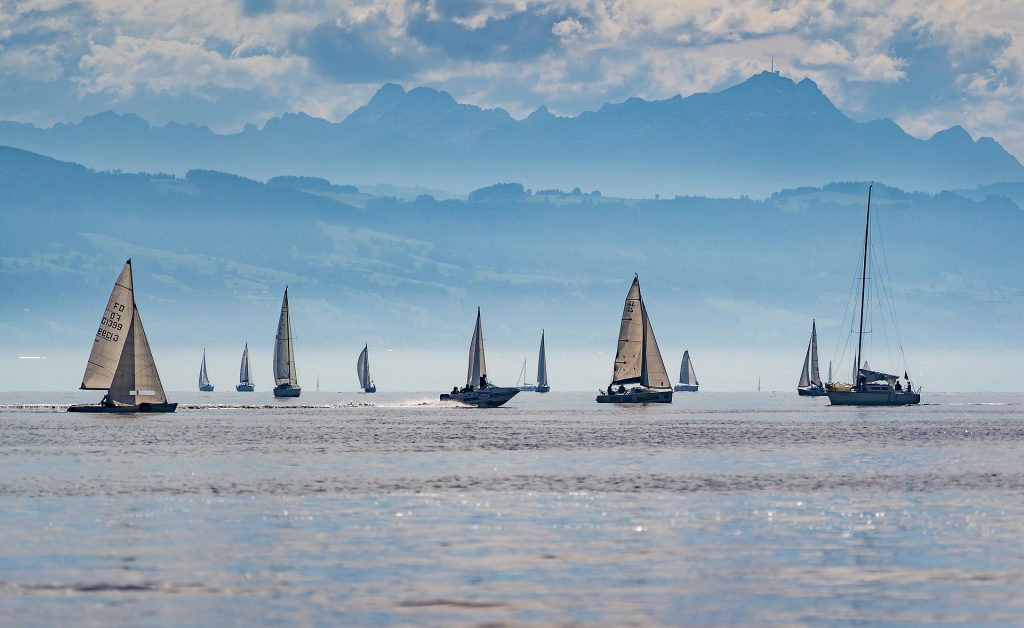 Kayaking and Boardriding and more… 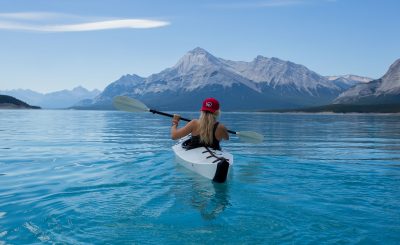 Over 280 species of fish to catch… 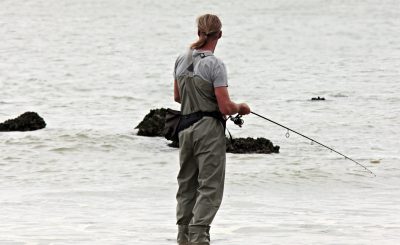 Lake Macquarie is a water lovers heaven. With over 30km of golden beaches and a lake centrepiece twice the size of Sydney Harbour, there’s room for everyone to enjoy the water activities they love.

At the Lake, swim, stroll or build a sandcastle. There a plenty of pumping surf breaks and locations suitable for diving and snorkelling. For information on fishing and our Online Fishing Guide.

The centre piece of the City is the lake itself, four and half times larger than Sydney Harbour, boasting magnificent Pacific Ocean beaches, the majestic Watagan Mountains with a peaceful and serene escape from the day to day hustle and bustle and over 3 million hectares of parks and reserves.

Lake Macquarie is one of the largest coastal salt water lakes in Australia. Two features that have shaped the character of this developing region are the complex and diverse local economy, and the physical asset of the lake itself with it’s magnificent surrounds.

The lake is the largest and most defining feature for much of the area, creating opportunities for settlements to develop near the water, while constraining the development of major employment centres. Settlement and employment is relatively dispersed around the lake. Settlements in the south have merged more into the Central Coast area than with northern parts of Lake Macquarie.

Lake Macquarie is the fastest growing area in the Lower Hunter. Over the past decade, a Greater Metropolitan Region has taken shape, straddling the Lower Hunter, Sydney and the Northern Illawarra. A development corridor has emerged between the Central Coast and Lake Macquarie with population growth and the improved infrastructure almost merging the two regions.

Lake Macquarie can be divided into three sectors with two corridors separating the Lake itself. An eastern corridor runs between the Pacific Ocean and the Lake from Nords Wharf to Warners Bay, dissected by the Pacific Highway and passing through the centres of Swansea and Belmont. A western corridor runs between Wyee Point and Fassifern, and includes the centres of Morisset and Toronto. The Sydney-Newcastle rail link runs along this corridor, as does the Sydney-Newcastle freeway.

Three aspects that have shaped the developing character of the City of Lake Macquarie over the years include the physical asset of the Lake, coalmining, and the proximity of the City of Newcastle.

Relax here in beautiful accommodation and escape from the fast pace of life in whatever setting you prefer – beach, lake or mountain. The city’s centrepiece is a vast blue water expanse, twice the size of Sydney Harbour.

Lake Macquarie is an ideal water sports destination, boasting both a magnificent lake and spectacular coastline.

Lake Macquarie is an ideal water sports destination, boasting both a magnificent lake and spectacular coastline.

Over 280 species of fish to catch…

The area is a set of contiguous towns that surround a coastal saltwater lake. These towns merge with the suburbs of Newcastle to the north. Some suburbs, such as Adamstown Heights are partly in the City of Newcastle and partly within the City of Lake Macquarie. There are 92 identified settlements ranging from small rural style communities through to larger and higher density areas such as Toronto, Warners Bay, Belmont, Charlestown and Morisset.

At the 2011 census, there were 189,006 people in the Lake Macquarie local government area, of these 48.8% were male and 51.2% were female. Aboriginal and Torres Strait Islander people made up 3.0% of the population, which was higher than the national and state averages. The median age of people in the City of Lake Macquarie was 41 years, which was significantly higher than the national median of 37 years. Children aged 0 – 14 years made up 18.6% of the population and people aged 65 years and over made up 18.4% of the population. Of people in the area aged 15 years and over, 51.0% were married and 12.2% were either divorced or separated.

The following are boat hire businesses on Lake Macquarie

Top of the Lake Boat Hire 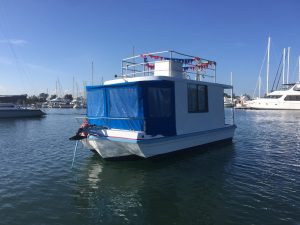 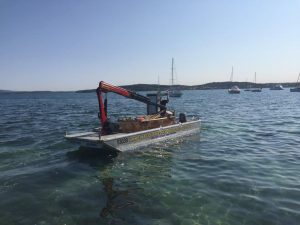 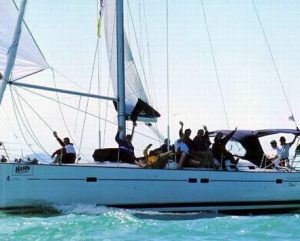